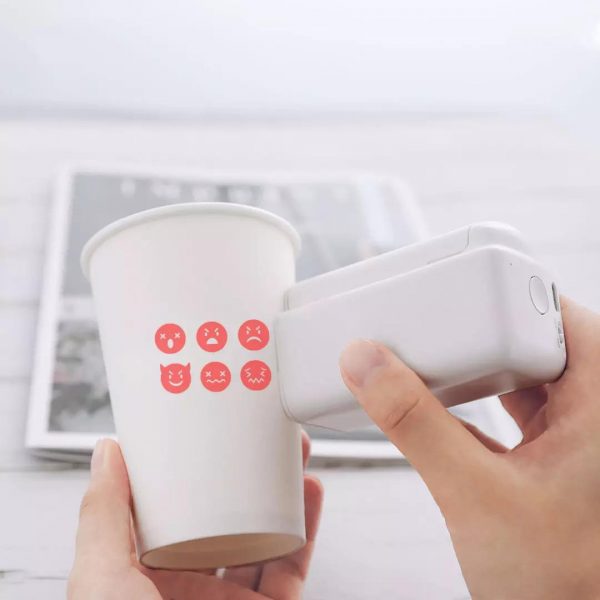 Printers are one of the most popular home technologies in the home, really useful but among the most difficult to miniaturize to make them portable. For this reason, over time it has been preferred to make them multifunctional, adding the possibility of scanning or faxing, often making them wireless but apart from those dedicated to photographic printing there are no portable versions, remaining bulky gadgets.

But the solution comes to us from the EVEBOT company which long ago had already launched a project on Kickstarter while now, the new genius lands directly on Xiaomi's crowdfunding, distinguishing itself as well as for its compact size, equal to 52 x 43 x 95 mm and a weight of 145 grams, also due to the possibility of printing on any surface, even on a slice of toast.

There are no reviews yet.

Only logged in customers who have purchased this product may leave a review.

Brought to you by WisdmLabs: WordPress Development Experts